At the mall, at a festival or Times Square – colourful pictures that are lighting in our direction are everywhere. LEDs are part of our everyday life – whether as billboards or at live shows. Why they have advantages over other advertising media, and how one can decide which is the right wall for them – these are topics we talk about on our news blog.

But how do LEDs actually work? How was this technology developed that is so present nowadays? Here we would like to give you a short overview of the development and function of LEDs.

LEDs – how do they actually work?

The structure of an LED (i.e. light-emitting diode) is rather simple. The main parts are the LED-chip, a reflector with contact to the cathode, a gold or copper wire with contact to the anode and the LED-chip, and a plastic lens (Source). At the moment, copper wires are preferred although they might not seem as precious at first sight. However, their performance is as good and – most importantly – they make a difference in pricing. A square meter of an LED wall gets cheaper when copper is used instead of gold.

LEDs are fabricated from semiconducting materials and work like other diodes, by letting the electricity flow into one direction only (therefore the name semiconductor).

The LED-chip, that sits in a reflector trough on a cathode, consists of two semiconductor layers: the n-layer (negatively charged) that has an excess of electrons, and the p-layer (positively charged) that “lacks” electrons. If voltage is now built up in direction of the flow, the flow of electrons is now led from the n- to the p-layer: electricity flows. In this process the electrons release their energy in form of flashes of light. The strength of the sent light hereby depends on the current (Source). The reflector trough directs the light into the upper part of the LED.

Until an LED works correctly, a complex and structured production process needs to be run. The individual steps can take place in the micrometre range. The following video by the manufacturer OSRAM illustrates how complex the manufacturing process of these diodes is.

There are different subtypes of LEDs. As we use so called SMD-LEDs (i.e. surface mounted device) for our cabinets, we would like to take a closer look at this LED type.

SMD-LEDs can be attached directly inside the illuminant on the PCB (printed circuit board). At the same time, the case helps with cooling the LED-chip so that the LED can be run with higher current. Furthermore, it is more compact than other LED formats and therefore is suitable excellently for LED walls, on which they are installed in large numbers.

Regarding the lifetime and brightness, SMD LEDs exceed other types, and also colour temperatures can be displayed more precisely and diverse. The rendering of images or videos on the LED wall benefits from this (source).

The long road to LED

The history of LED technology practically already started in 1876, when physician Karl Ferdinand Braun discovered the semi-conductor properties. However, back then he could not find an explanation for them yet (source). In 1907, the Englishman Henry Joseph Round published the discovery that inorganic materials can shine. At this time people could not make use of this realisation, therefore it was soon to be forgotten. In the 20s and 30s, the Russian physician Oleg Vladimirovich Lossew and his French colleague Georges Destriau were observing this light emission on different inorganic materials as well. The explanation for the light emission was discovered in 1951 while developing the transistor – a controller for electrical voltages. And with this, the path was prepared for the triumphant progress of LED technology (source).

Reproduction of an experiment by H.J. Round, image © Biolippi / CC BY-SA

In 1962, the first red LED came onto the market. Starting here, LED technology developed further and further. In the 1980s, different colours were already available and were e.g. used in calculators or watches. The continuity in the development led to a better performance and more efficiency. The breakthrough for the usage in the lighting technology provided the possibility of creating LEDs with white lighting (source).

Today, LEDs are applicated in several fields. However, their development is still not completed. The efficiency is still being improved – and therefore also the reputation – of LED technology.

For us as a manufacturer of LED walls, the development is of course interesting to follow. We are excited to see what the future holds for LED technology.

If you are interested in our LED products, or you have questions regarding them, feel free to give us a call at +49 551 492 493 44 or send an email to vertrieb@ledtek.de. We are happy to help you! 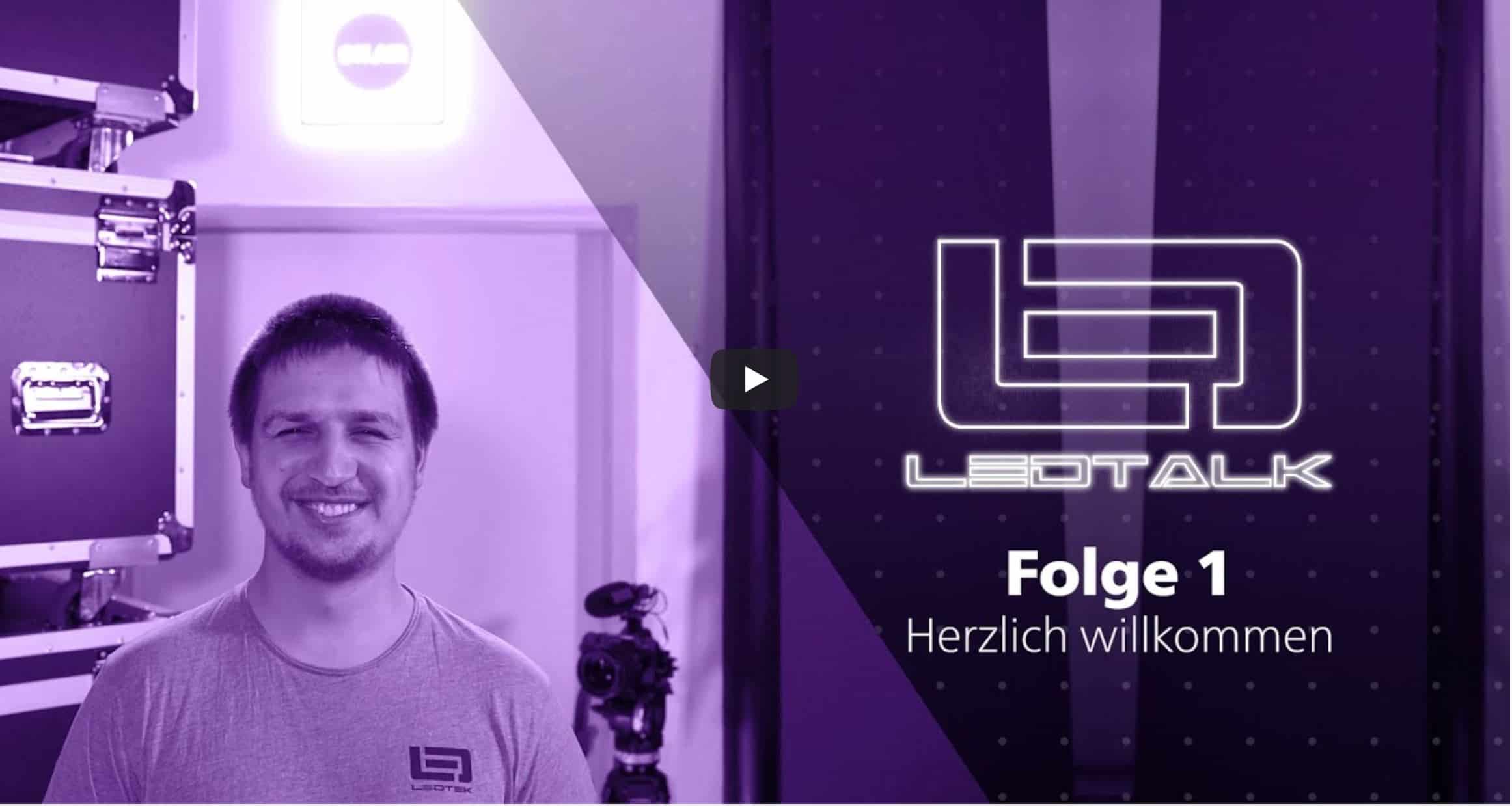